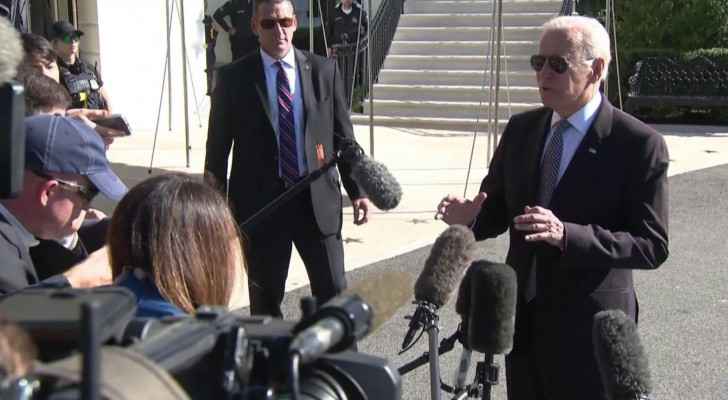 Oil prices climbed Wednesday as OPEC and its Russia-led allies announced a major cut in output, while a stock rally ran out of gas.

In Vienna, ministers from the 13-nation OPEC cartel and a group of 10 exporters led by Russia agreed to reduce production by two million barrels a day from November.

It is the biggest cut since the height of the Covid pandemic in 2020 and came despite concerns it could fuel inflation further and push central banks to hike interest rates even more.

Oil prices had slid in recent weeks back to the levels before the military operation in Ukraine on concerns of a global slowdown, but have surged in recent days on expectations of the production cut.

The main international crude contract, Brent, jumped two percent following the decision before finishing at $93.37 a barrel, up 1.7 percent.

"Oil futures are expected to continue their rally in the short and medium term, but continued concerns over a global recession and rising inflation are likely to limit the long-term upside," said Srijan Katyal of the international brokerage ADSS.

Swissquote analyst Ipek Ozkardeskaya warned that the big cut could "backfire" on OPEC+ if investors fear it will push inflation higher and force central banks to hike interest rates so much that it triggers a recession.

"The higher the energy prices, the sharper the central banks must kill demand to pull the prices lower," she said before the decision was announced.

Gulf states not ready to give up huge ....