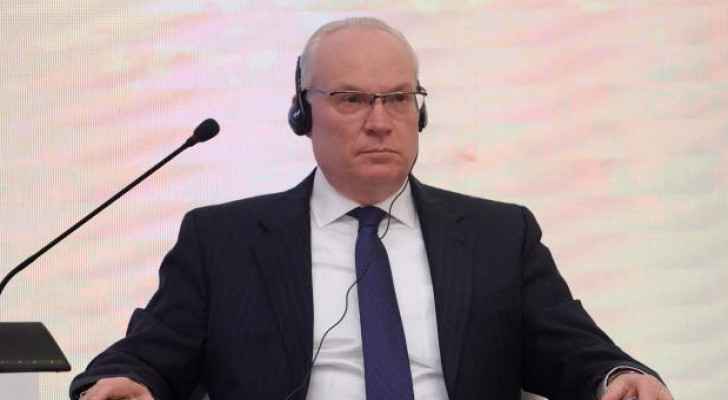 The US Special Envoy for Yemen, Tim Lenderking, held a telephonic press briefing in which he provided information regarding the UN-mediated truce in Yemen, which expired on Oct. 2 without the parties reaching an agreement to extend it.

Additionally, Lenderking talked about how important it is for the involved parties to exercise restraint in the upcoming sensitive period.

“We were concerned that the Houthis did not accept the UN’s proposal for a truce extension on October 2nd, but we do see that key elements of the truce continue to hold and that intensive UN-led negotiations and U.S. diplomacy continue unabated,” he said.

Lenderking explained that in his opinion, the key elements include the “relatively low level of violence in the country,” the “fuel ships which continue to offload into Hodeidah port” as well as the “civilian-commercial flights from Sana’a airport.”

“These particular elements of the truce have been extremely effective and have delivered tangible results to the Yemeni people over the last six months,” he stressed.

Lenderking proposed the idea “to not only extend but expand the truce – that is, to bring more elements, positive elements of the truce, the likes of which would include flights, as I mentioned; there have been ongoing and very energetic discussions with numerous countries on additional flight destinations. We would anticipate that the kind of processing for fuel into Hodeidah would be streamlined even further.”

He talked about the tangible benefits of peace which included the “dramatic reduction of 60 percent in civilian casualties; over 25,000 Yemeni citizens being able to fly on commercial flights in and out of Sana’a airport for the first time since 2016; there’s five times more fuel per month coming onto the market through Hodeidah port compared to last year, which makes it more widely available and actually lowers fuel prices.”

According to the Special Envoy, since the truce began, Yemenis have been able to work, given access, and allowed to seek medical attention outside of Yemen, and families were able to reunite with their loved ones.

Additionally, he called the Houthi rhetoric that threatened commercial shipping and oil companies “completely unacceptable” adding that “it remains in our national interest to help our Gulf partners defend themselves from any external aggression, and we would do so in the case of aggression coming from Yemen.”

In the end, he said that the truce is only the first step and that this process must be used to push for a durable ceasefire and Yemeni-Yemeni talks so that we can end foreign influence in Yemen.

Notably, like other countries, the United States has provided humanitarian aid for the Yemeni people since the crisis in the country began eight years ago.

According to a statement made by the US government, they provided “nearly $4.5 billion to alleviate the suffering of the people of Yemen.” In fiscal year 2021, the US government “provided more than $711 million in humanitarian assistance to Yemen.”

The government of the United States also supports improvements that work on giving better access to essential health, education, and water and sanitation services as well as COVID-19 prevention as over 300,000 vaccines were donated.

Additionally, in February 2021, a Special Envoy for Yemen was named by the US to intensify efforts in coordination with the United Nations so that a negotiated end to the conflict could be reached.

Yemen offers condolences to Jordan over victims of ....

Yemen offers condolences to Jordan over ....