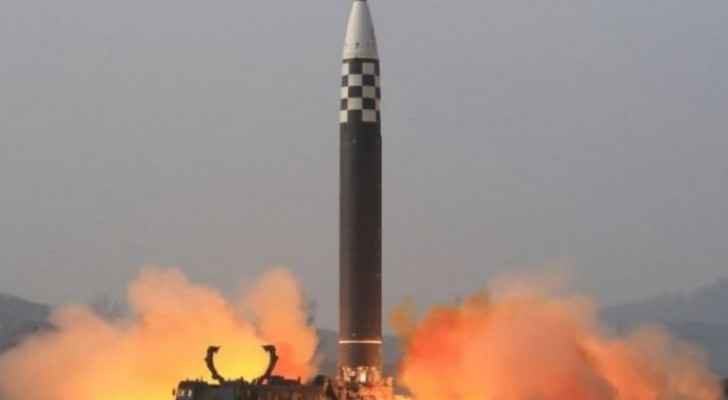 North Korea fired a ballistic missile over Japan for the first time in five years Tuesday, prompting Tokyo to activate its missile alert system and issue a rare warning for people to take shelter, AFP reported.

The latest launch -- which the United States branded "reckless and dangerous" -- comes in a record year of sanctions-busting weapons tests by North Korea, which recently revised its laws to declare itself an "irreversible" nuclear power.

The last time North Korea fired a missile over Japan was in 2017, at the height of a period of "fire and fury" when Pyongyang's leader Kim Jong Un traded insults with US President Donald Trump.

South Korean President Yoon Suk-yeol called the launch a "provocation" that violated UN regulations and vowed a "stern response" in a statement issued by his office.

Japanese Prime Minister Fumio Kishida described it as "an act of violence", while European Union head Charles Michel called it "an unjustified aggression".

The US State Department said the "reckless and dangerous launch" posed "an unacceptable threat to the Japanese public".

Japanese Defense Minister Yasukazu Hamada said the missile could have been a Hwasong-12.