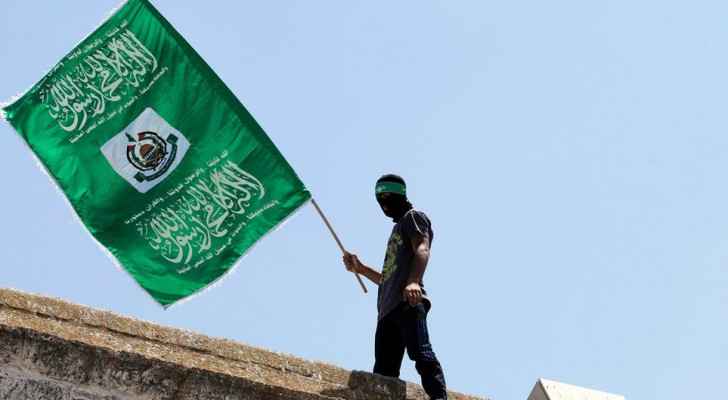 The Islamic Resistance Movement Hamas warned that the Israeli Occupation "practices" in Al-Aqsa Mosque would lead to a "great explosion of anger" that would "change the shape of the region."

This warning came in a speech delivered by Hamas member of its political bureau, Rawhi Mushtaha, during a mass festival held by the movement in Gaza entitled "Al-Aqsa is in Danger."

Moshtaha said, "The occupation practices in Al-Aqsa (the mosque) in particular, and Jerusalem, the West Bank and Palestine in general, portend the great eruption of Al-Aqsa's anger."

He added that "a nuclear explosion, rather a series of explosions, will change the shape of the region and the world's political map."

Thousands of activists, supporters of the movement and faction leaders attended the festival, in addition to the head of Hamas in the Gaza Strip, Yahya Sinwar, who appeared for the first time since the last military escalation between Islamic Jihad and the Israeli Occupation last August.

In conjunction with the Jewish celebrations of the Hebrew New Year and Yom Kippur a week ago, Hamas had warned of a "major battle" if the "provocative actions" in the Al-Aqsa Mosque continued.