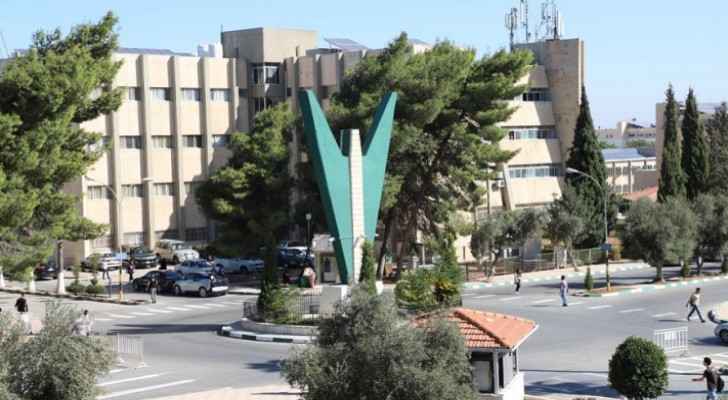 The media spokesman for the Public Security Directorate said that the body of a woman in her forties was found on Thursday inside a maid's office at Yarmouk University.

He confirmed that the woman had a medical history and was transferred to the Forensic Medicine Center in Irbid Governorate.

He explained that the cause of death was due to the disease she was suffering from.