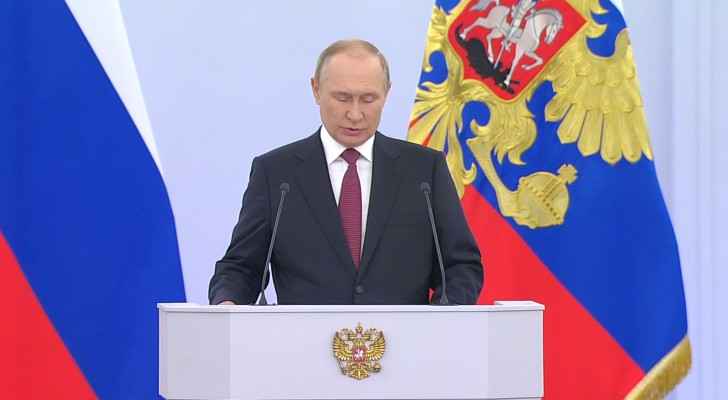 Friday, the Russian President Vladimir Putin signed treaties to include four Ukrainian regions which are now controlled by the Russian forces: Lugansk, Donetsk, Kherson and Zaporizhia, during a grand ceremony held in the Kremlin.

Additionally, Putin said that Russia is 'not striving' for the return of the Soviet Union while speaking at the annexation treaty signing ceremony following Moscow-organized referendums in the four regions.

"We cannot bring back the past" he said during an address to the Moscow-held Ukrainian regions as well as Russian deputies and senators.