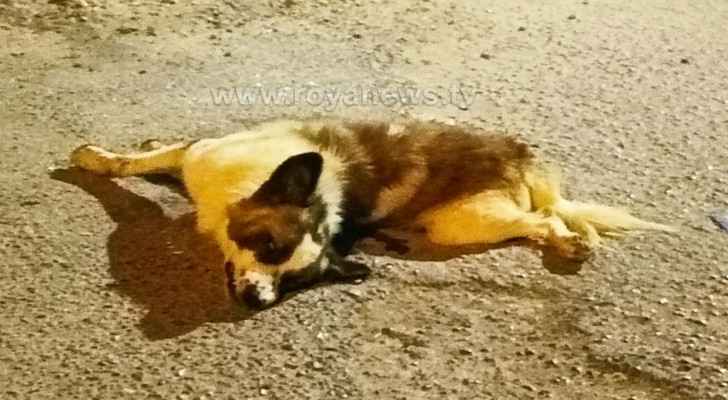 The reporter added, quoting residents of the area, that they heard gunshot sounds, which turned out to have been aimed at stray dogs in order to kill them.

Residents of the neighborhood added that this an unprecedented action in the area, stressing that firing gunshots poses a threat to the residents.

They also said that resorting to getting rid of stray dogs in such a manner highlights the failure of the concerned authorities in dealing with the growing number of stray dogs.