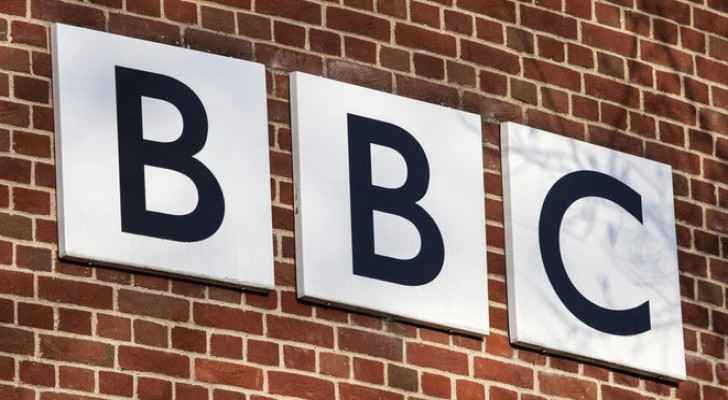 Thursday, the British Broadcasting Corporation, BBC, announced that hundreds of people will soon be out of jobs after the corporation decided to make cuts on its World Service caused by the UK government’s plan to end its funding for the BBC by 2027.

Once this happens, the BBC will no longer produce radio output in 10 languages, including Arabic, Persian, Chinese and Hindi.

International services will be aired online, rather than on TV and radio, thus making £28 million in savings.

The BBC World Service currently broadcasts in 40 languages and is followed by about 364 million people every week.

But audience habits are changing, according to the company, and more people are accessing news online, which means moving the BBC to this “digital first” format makes financial sense, especially given the high operating costs.

“There is a compelling case for expanding our digital services across the World Service in order to better serve and connect with our audiences,” the Director of BBC World Service, Liliane Lando, said.

“The way audiences are accessing news and content is changing and the challenge of reaching and engaging people around the world with quality, trusted journalism is growing.”

Notably, the government of the United Kingdom announced a license fee freeze earlier in 2022 in what was seen as an attack on a well-established British institution, however, ministers said the financing model needs to be revised due to technological changes.