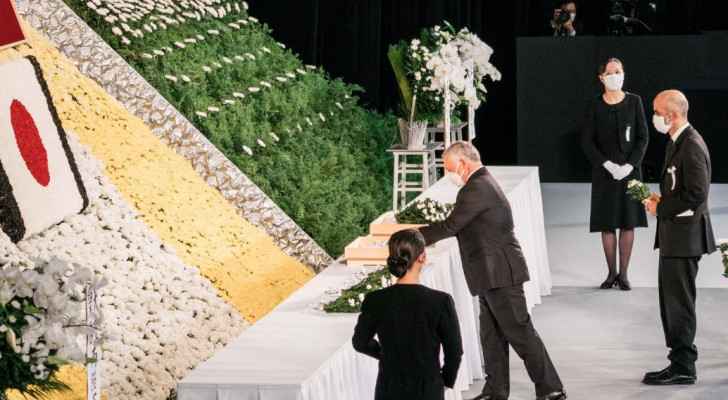 The funeral service was attended by over 4,000 people, including about 700 foreign representatives.

The artillery unit of the Self-Defense Forces fired 19 empty rounds of 105 mm howitzers while an urn with Abe's ashes was transported to the Nippon Budokan arena where the ceremony was being held.

Abe, the country's longest-serving prime minister, was shot dead by an attacker two weeks ago at an election rally. 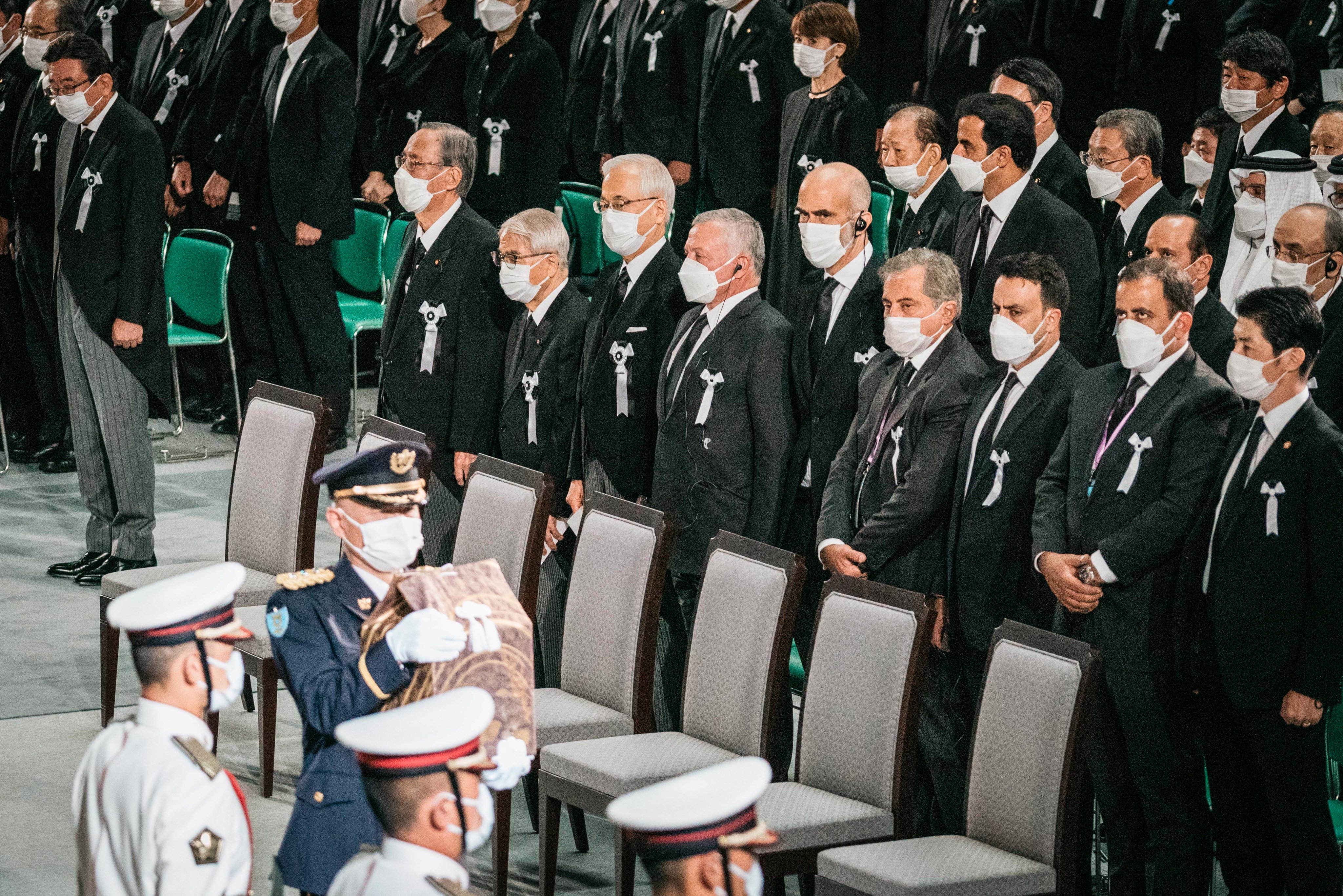 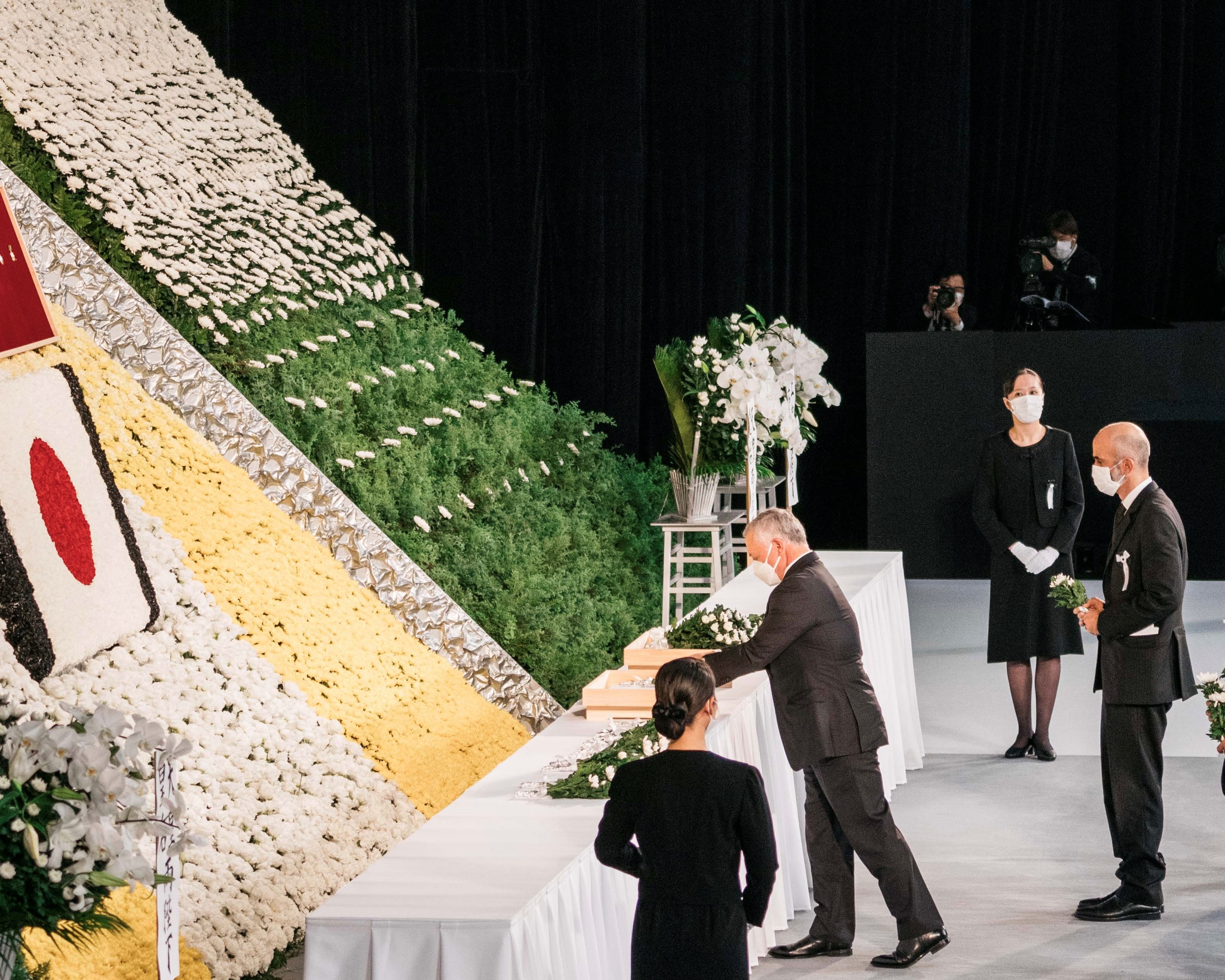 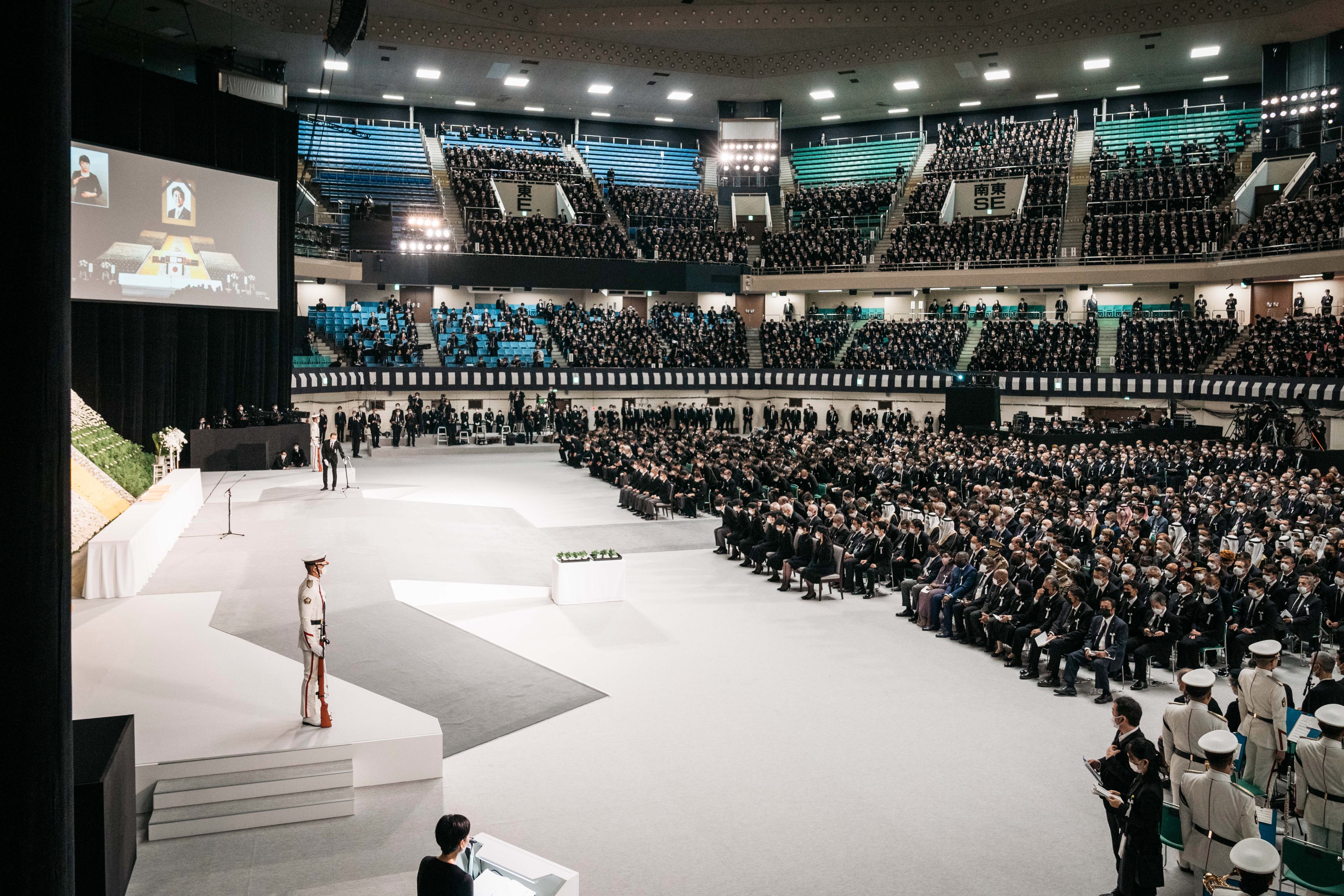