Syria affirms its support for Russia at UN General Assembly 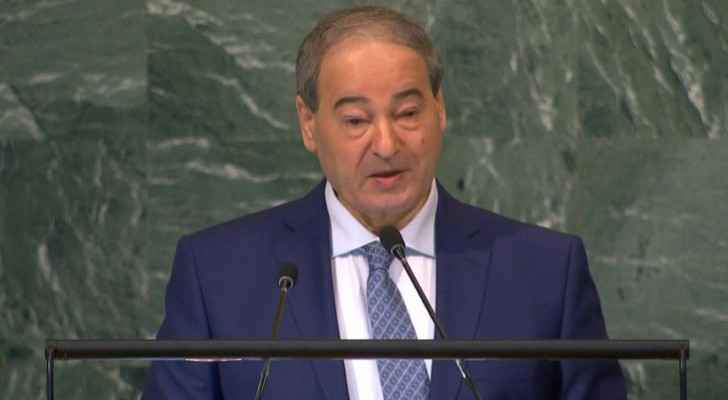 Meqdad said Moscow has the right "to defend itself", during his address to the United Nations General Assembly.

"Syria reiterates its position regarding Russia's special military operation in Ukraine and Russia's right to defend itself and secure its own territory," he said.

"We are convinced that the Russian Federation is defending not only itself, but also justice and the rights of humanity, the rights of everyone to reject unipolar hegemony."