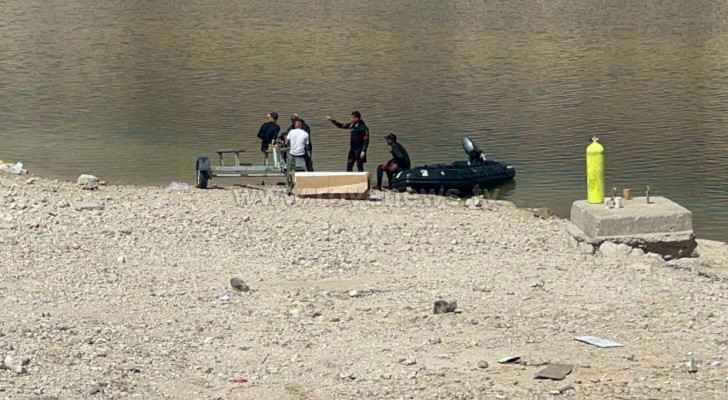 Civil Defense teams are still searching for the young man who went missing Saturday evening in the Wadi Arab Dam.

Roya's correspondent said, quoting eyewitnesses who were with the man when he went missing, that they were all sitting near the water when he decided to swim inside the dam, his friends told him not to but he did not listen to them, they added.

His friends added that they called the Civil Defense after his voice became distant and finally inaudible. Rescue teams started searching for him at 11:00 pm on Saturday.

The security services opened an investigation into the incident.