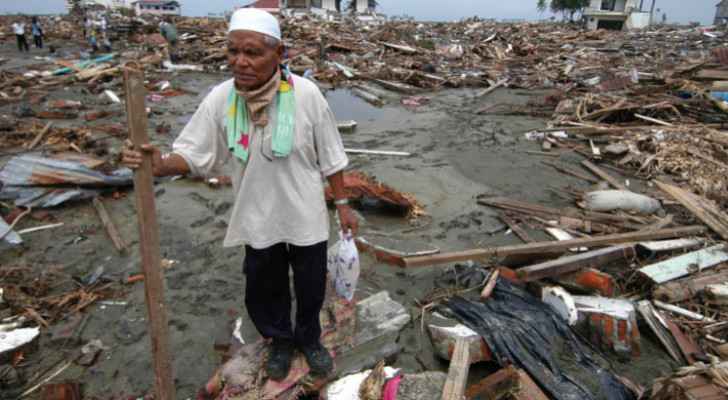 An earthquake measuring 6.4 on the Richter scale hit the western coast of Sumatra on Saturday morning, according to Indonesia's Meteorology, Climatology and Geophysics Agency.

The agency said that the earthquake did not result in a tsunami, and its epicenter was 3.75 degrees north latitude, 46 kilometers southwest of Meulaboh, and at a depth of 53 kilometers, it shook the western coast of Aceh.

While the Indonesian news agency, Antara, indicated that residents in Meulaboh, South Aceh and Nagan Raya districts felt the quake, no injuries were reported. They said the possibility of damage was minimal, given the severity of the quake.