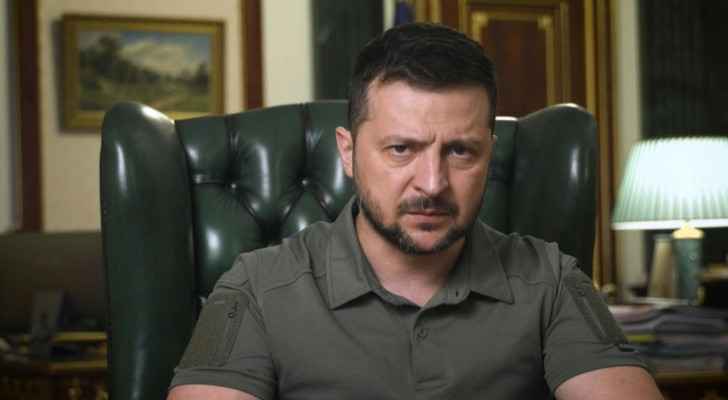 Kyiv said on Friday it has decided to reduce Iran's diplomatic presence in Ukraine over sending weapons to Russia, AFP reported.

Ukraine's foreign ministry said "the temporary charge d'affaires of the Islamic Republic of Iran in Ukraine was summoned" over the issue.

A ministry statement said the envoy was told the supply of Iranian weapons to Russia "directly contradicts the position of neutrality, respect for the sovereignty and territorial integrity of Ukraine" and was "an unfriendly act that deals a serious blow to Ukraine-Iran relations".

"In response to such an unfriendly act, the Ukrainian side decided to deprive the ambassador of Iran in Ukraine of accreditation, as well as to significantly reduce the number of diplomatic personnel of the Iranian embassy in Kyiv", the ministry said.