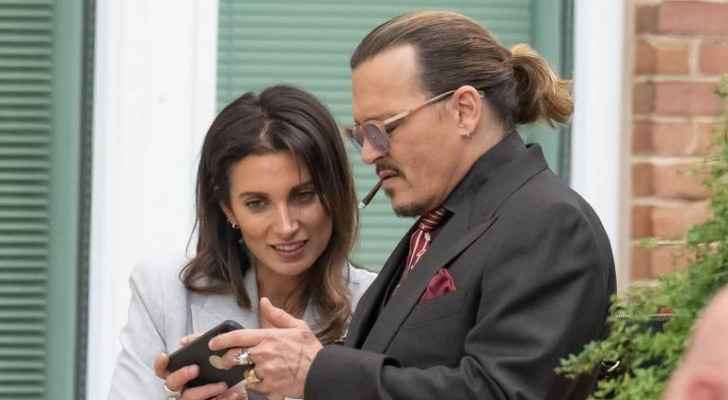 Actor Johnny Depp, 59, is reportedly dating his lawyer Joelle Rich, 37, who worked on his libel case against The Sun tabloid in 2018.

Us Weekly quoted a source saying that “their chemistry is off the charts. It’s serious between them. They are the real deal.”

Depp had lost his case against the British tabloid but won a defamation suit in Virginia, United States, against his ex-wife Amber Heard in a trial that attracted the attention of millions on social media with many thinking Depp and his lawyer Camille Vasquez were dating.

The source added that Rich was present in the Virginia courtroom to show her “support” for Depp during the defamation case.

“There was no professional obligation for her being there. It was personal. She wanted to show her support,” the source noted.

Additionally, People Magazine quoted a source as saying that Rich is a mother to two children and is married but estranged from her husband.