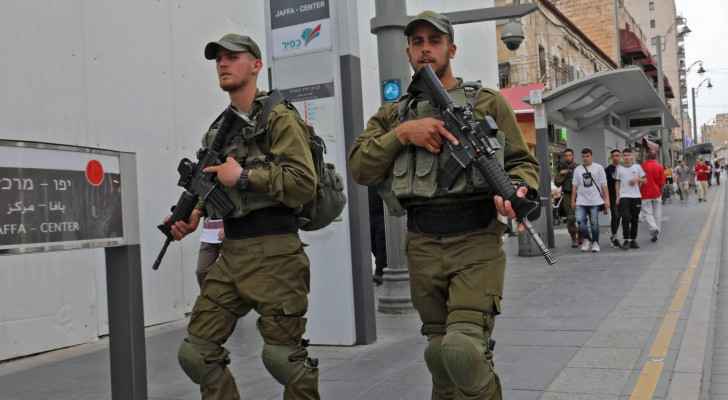 They added that Muhammad Awad Sorour, from the town of Ni'lin, west of Ramallah, was arrested at the Za'tara military checkpoint, south of Nablus, and his vehicle was seized.

Hamed Muhammad Hamid Salim, from the village of Rantis, was arrested while he was passing a military checkpoint, at the entrance to the town of Deir Ballout, West Salfit.

They also arrested Hassan Ali Al-Aishawy, 25, from Al-Jalazun camp, at the Ofer military checkpoint, and Muhammad Ahmed Al-Araysha, 28, after they raided his house inside the camp, north of the city.

In Bethlehem, Amir Khaled Abayat, 25, was arrested after his house was raided in the Wad Shaheen area, east of the city.