Jordan not expected to witness heatwaves in upcoming days

Jordan not expected to witness heatwaves in upcoming days 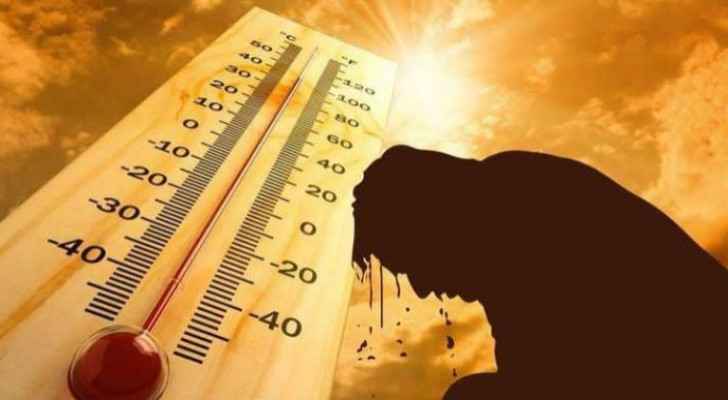 Thursday, Osama Al-Tarifi, Chief Operating Officer at ArabiaWeather, said that Jordan is unlikely to be affected by heatwaves in the upcoming days.

He added that Thursday is the last day of the astronomical summer season, which lasted for a period of 90 days.

Tarifi described Jordan’s 2022 summer as "normal", unlike neighboring countries that were affected by exceptional weather conditions and climatic changes.

He stressed that just because summer is coming to an end does not mean that warm weather is over for the year as Jordan is expected to experience the current moderate air mass until Sunday.

Tarifi added that the drop in temperatures in the fall season, which will start astronomically next Friday and last for 89 days, is gradual and slow, and that during the next period temperatures will fluctuate and vary from day to day.

He also expected that temperatures in the autumn will be slightly higher than their average rates, and that the rainy season will be at intervals.