Ministry of Education announces the suspension of schools in Shafa Badran

Ministry of Education announces the suspension of schools in Shafa Badran 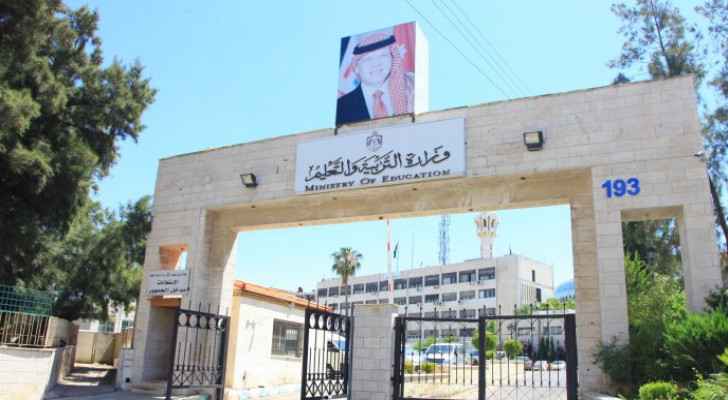 The Director of Education for the University Brigade, Dr. Saad Al-Ruwaidan, decided, in coordination with the administrative governor, to suspend three schools in the Shafa Badran area, on Sunday, following a murder in the area, according to what was announced by the Ministry of Education.

The media spokesman for the Public Security Directorate announced earlier on Saturday that a report was received by the North Amman Police Directorate on Saturday morning stating that there was a dead person inside a vehicle in the Shafa Badran area. He added that through the investigation into the incident, the identity of the suspect was identified, as he was arrested after determining his whereabouts.