What happened in Al-Weibdeh is a crime against the homeland: Head of Housing Investors Association

What happened in Al-Weibdeh is a crime against the homeland: Head of Housing Investors Association 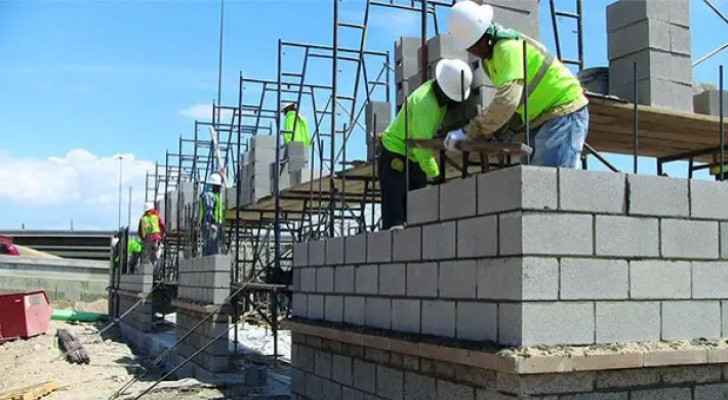 A member of the Engineering Offices Council in the Syndicate of Engineers, Engineer Ahmed Ghannam spoke to Roya's Nabd Al Balad Saturday.

According to him, the Syndicate of Engineers warned of the occurrence of accidents in the fall of old buildings in 2018, and that it issued instructions regulating the restoration and re-maintenance of buildings in general and old buildings in particular.

He stressed that these instructions come to preserve public safety.

Ghannam suggested that what happened in Al Weibdeh and may happen in other areas is due to the lack of authorities in charge of monitoring the buildings, from the Amman Municipality and the municipalities, and the difficulty of accessing hidden apartments.

He considered that the awareness of citizens is the main factor in sparing the country from disasters similar to what happened in the collapsed building of Weibdeh.

In turn, the architectural consultant, Engineer Fares Baqain, said that what happened in the collapsed Al-Weibdeh building was an "alarm bell."

Baqain asked about the readiness and rehabilitation of institutions in the event of an earthquake in Jordan, noting that the Kingdom's location is sensitive to earthquakes.

He stressed that not all old buildings are "weak," pointing out that some are better than modern buildings according to the foundations.

Baqain pointed out that a large percentage of construction in the capital, Amman, which is 30 years old, does not follow the necessary engineering foundations and assets.

He revealed that contracts given to unqualified contractors in the building process are one element of the problem.

He added that some projects that require the presence of a resident engineer, others are appointed fictitious, expressing his fear of the continuation of these practices, through which buildings may be built illegally.

For his part, the head of the Housing Investors Association, Kamal Al-Awamleh, stressed that what happened in Jabal Al-Weibdeh is a crime against the homeland, and everyone bears part of the responsibility for it.

Al-Awamleh added that there is corruption in the fake purchase of engineers' services, stressing that it has not ended.

He pointed out that there is a “sealing phenomenon” in the Contractors Union, which occurs through some contractors or citizens going to a classified contractor who sells his seal, but he does not work in the project intended to be launched.

Ministry of Education announces the suspension of schools ....

Ministry of Education announces the ....