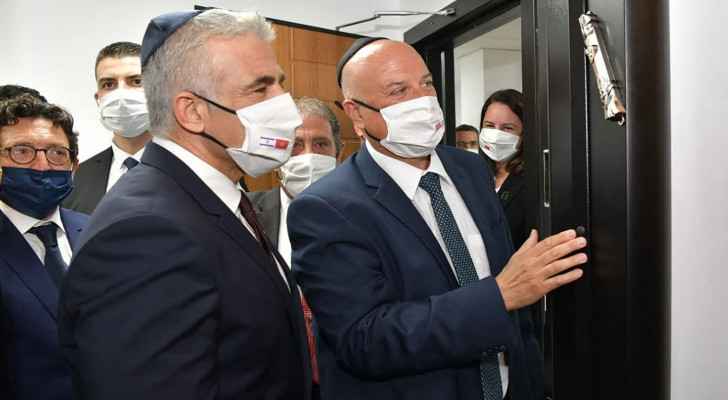 Israeli Occupation's ambassador to Morocco, who was recalled last week amid an investigation that media linked to alleged sexual misconduct, has dismissed the accusations against him as "a smear campaign," according to AFP.

A letter from the lawyer representing ambassador David Govrin, obtained by AFP on Monday, said the diplomat had been targeted by "a despicable and self-interested party, seeking to harm the ambassador."

The letter charged that the security chief at Israeli Occupation's mission to Rabat -- which opened after the countries restored full ties in 2020 -- was seeking "revenge" against Govrin, who was trying to fire the individual over alleged personal use of an embassy vehicle.

The security chief was waging "a false, degrading and abusive smear campaign" against Govrin, it said.

"All the defamatory allegations of the security officer concerning the ambassador are fantasies," the letter continued.

There are also claims of embezzlement and the apparent disappearance of a gift from the Moroccan monarch to celebrate the anniversary of Israeli Occupation's creation in 1948.

The allegations triggered protests on Friday outside Morocco's parliament against the kingdom's normalization of ties with Israeli Occupation.

Govrin, 59, served as Israeli Occupation's envoy to Cairo before being appointed ambassador to Rabat last year.