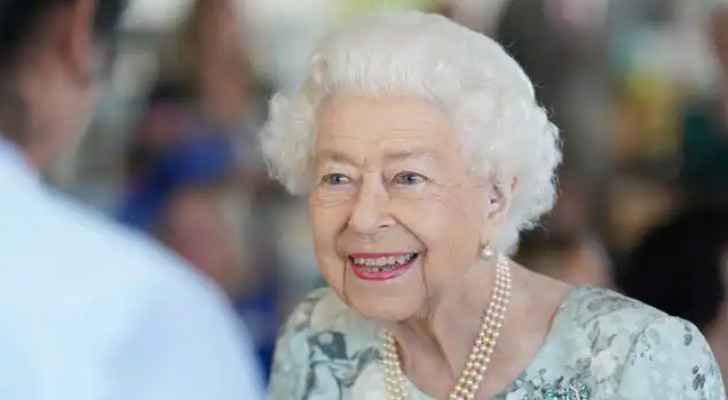 Buckingham Palace has announced that Queen Elizabeth II's funeral will be held on September 19 in London.

Officials from around the world are expected to attend the funeral service, which will take place at Westminster Abbey at 11:00.

King Charles III, son of the late Queen, declared the day a holiday across the United Kingdom.

King Charles to be officially crowned ....