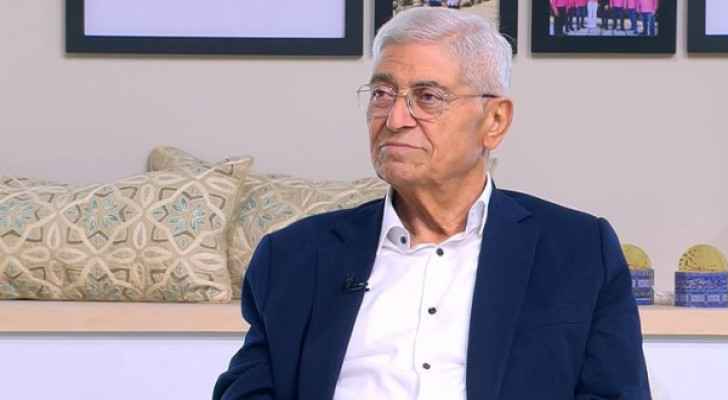 Michael Al-Sayegh, the Chairman of the Sayegh Group and Vice-Chairman of the Board of Directors of the Aqaba Education Company, stressed the importance of the role of the private sector in investing in higher education.

Sayegh said in an exclusive interview with Roya that the Aqaba Education Company established three universities.

He added that Aqaba University of Technology, which was launched in 2016, was able to attract a large number of students, especially from Egypt, Palestine and northern Saudi Arabia. The number of students presently reached 1,700 students.

Sayegh stressed that thanks to the oversight of the concerned authorities in the Kingdom, led by the Ministry of Higher Education and Scientific Research, everything is moving smoothly and in the right direction, however, many issues were faced during the establishment of Aqaba Medical University.

Additionally, he pointed out that the main reason for its establishment is the large number of Jordanian students who travel abroad to study medicine, which reached 8,000, therefore, it became necessary to build the university in record time.

Aqaba Medical University is ready to ....