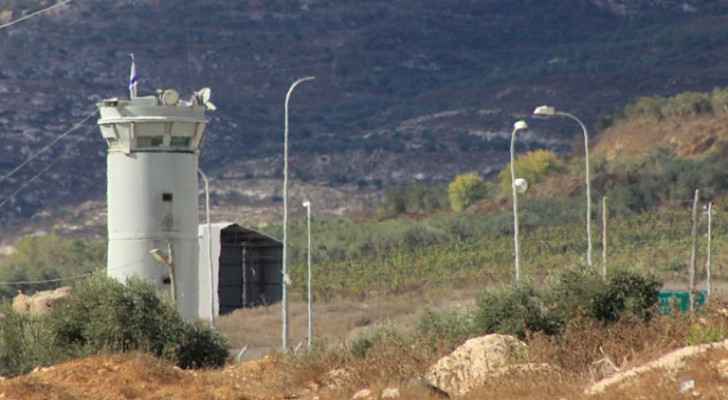 Reports added that the tower was targeted with a large number of Molotov cocktails, in addition to locally made canisters, which led to a fire inside the tower and the injuries of the soldiers.