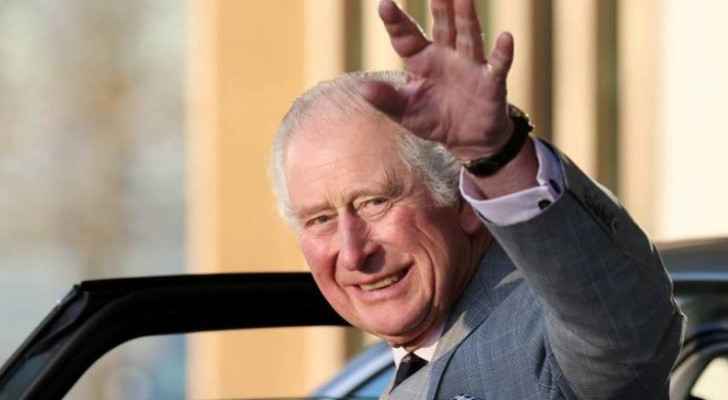 Buckingham Palace announced on Friday that Britain's King Charles will be formally crowned on Saturday.

The Palace said that this would be done during a meeting of the council that arranges the succession to the throne at St James's Palace, after which the announcement would be made officially through a balcony overlooking the plaza in St James's Palace.

A source explained that the meeting will be taking place in two phases: first, as the new British king is announced assuming the throne, and second, the monarch taking the oath.

There will be an announcement of the inauguration of the new king in all regions of the country, including the British capital, London.

On Friday, Britain's new king announced that the mourning period in the country for the late Queen Elizabeth II would continue for a week after the funeral.

The late British Queen, Elizabeth II, died Thursday at Balmoral Castle in Scotland at the age of 96. She had spent 70 years on the British throne.