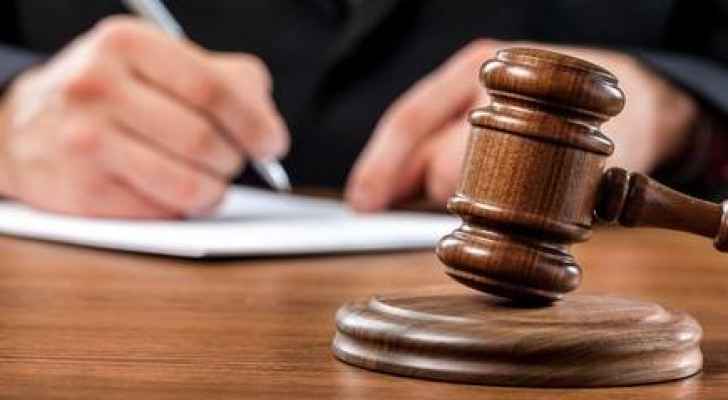 A man in his thirties was charged with premeditated murder for strangling a woman to death and then burning her house down in Amman, announced the Public Prosecutor of Major Crimes, Judge Abdul Hakim Al-Awawda.

The man used a wire to strangle the woman before setting the house on fire in the Nazzal neighborhood.

A source close to the investigation told Roya that the murderer was the victim’s neighbor.

A personal dispute occurred between the two when he was at her house.

The Public Prosecutor decided to detain the perpetrator for 15 days at the Correction and Rehabilitation Center.

The autopsy conducted by the Forensic Medicine Department revealed that there were traces of a tie around her neck on the corpse.

The cause of death was suffocation.

Earlier Tuesday, investigations revealed that the woman who died in a house fire in Amman turned out to be murdered by a man who had set the house on fire.

The perpetrator had confessed to killing the victim following a dispute between them. To cover his crime, the perpetrator decided to set the house on fire.

Uncle sentenced to almost 12 years in prison for sexual ....

Uncle sentenced to almost 12 years in prison for ....