Man sets house on fire after killing woman, leaving her body to burn

Man sets house on fire after killing woman, leaving her body to burn 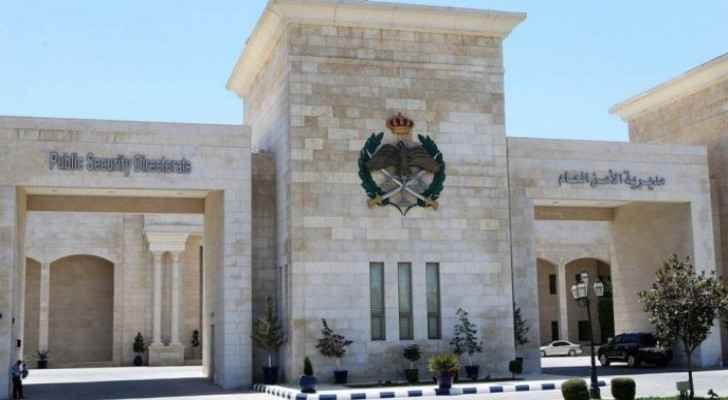 Investigations revealed that the woman who died in a house fire in Amman earlier Tuesday turned out to be murdered by a man who had set the house on fire.

According to the media spokesperson for the Public Security Directorate (PSD), there was a criminal suspicion that she was strangled to death, noting that an investigation team followed up on the case and managed within hours to identify a suspect and arrest him.

The perpetrator confessed to killing the victim following a dispute between them. To cover his crime, the perpetrator decided to set the house on fire.

The perpetrator will be referred to the Public Prosecutor of the Grand Criminal Court.