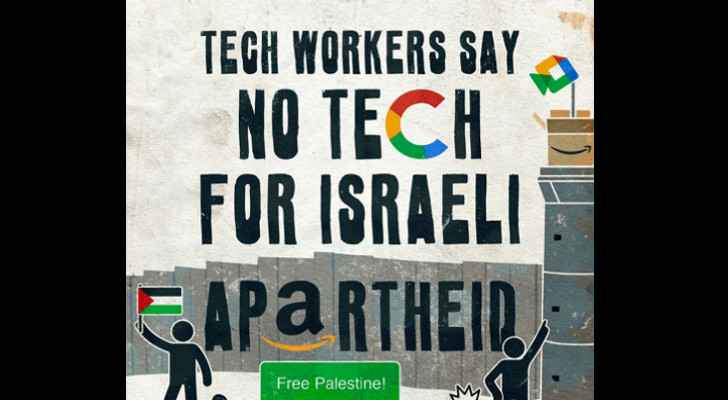 A group of Google and Amazon employees decided to protest a $1.2 billion contract between the two companies and the Israeli Occupation government and its military.

The contract, called Project Nimbus, sparked hundreds of angry responses in a movement that quickly spread under the hashtag #NoTechForApartheid.

Palestinian, Jewish, Muslim and Arab Google and Amazon employees are set to hold three vigils on Sept. 8 outside the headquarters of the companies to “stop doing business with the Israeli apartheid government and military.”

I am leaving @Google this week due to retaliation & hostility against workers who speak out. Google moved my role overseas immediately after I opposed its $1B AI/surveillance contracts with Israel. And this is far from an isolated instance.https://t.co/V4y05kOYQv pic.twitter.com/eRMrzTPYfb

Google spokesperson Shannon Newberry said, “We are proud that Google Cloud has been selected by the Israeli government to provide public cloud services to help digitally transform the country.”

“The project includes making Google Cloud Platform available to government agencies for everyday workloads such as finance, healthcare, transportation, and education, but it is not directed to highly sensitive or classified workloads,” Newberry added.

However, according to a report issued by the Intercept, that is not all the project has to offer. Google is also going to be offering advanced artificial intelligence and machine learning to the government of the Israeli Occupation.

Such AI could enhance the digital surveillance that the occupation already uses in the occupied Palestinian territories.

Additionally, Project Nimbus would also hinder Google from denying services to certain entities in the government of the Israeli Occupation, such as the military.

Some Google employees anonymously shared their opinions of the contract: 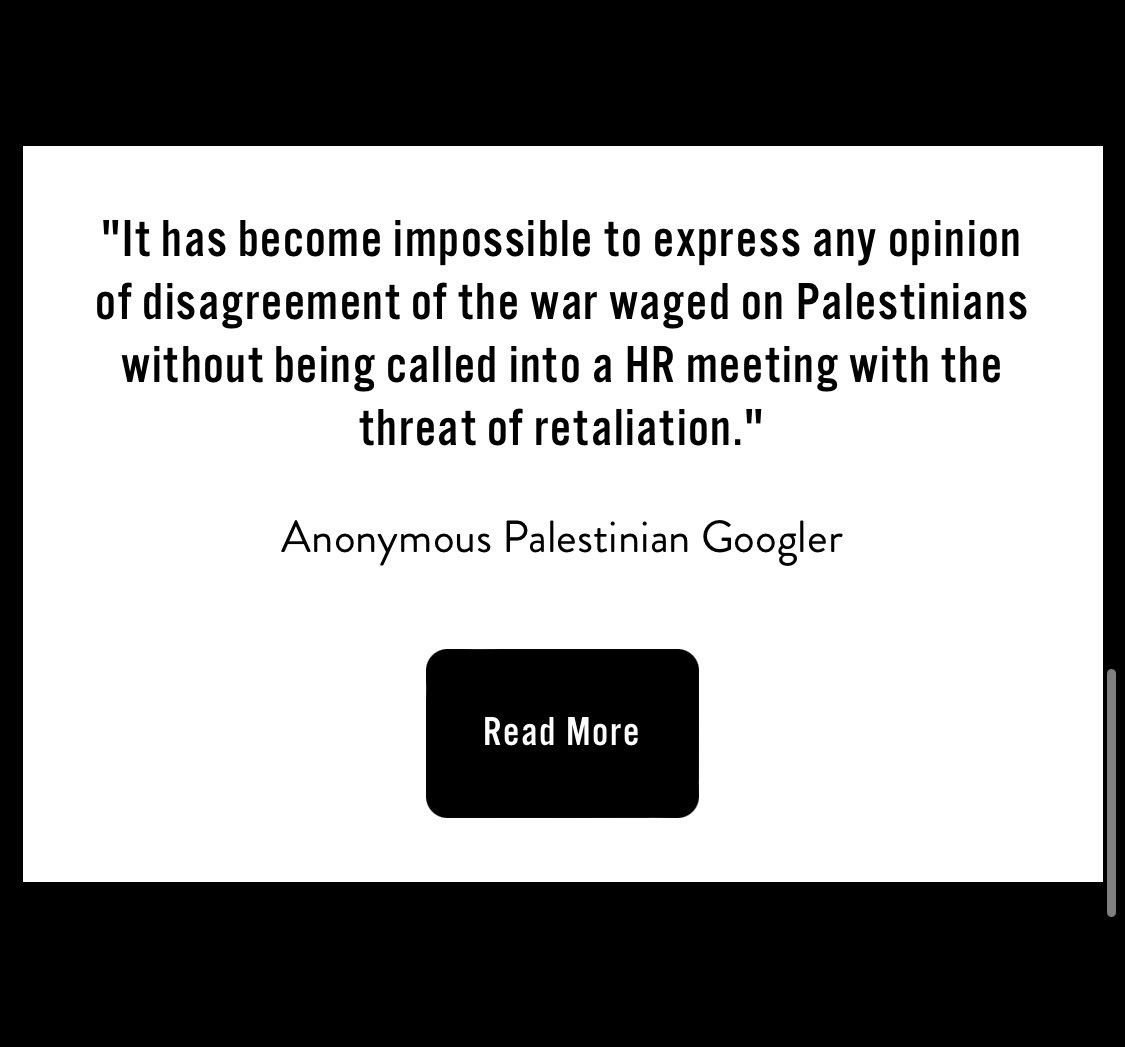 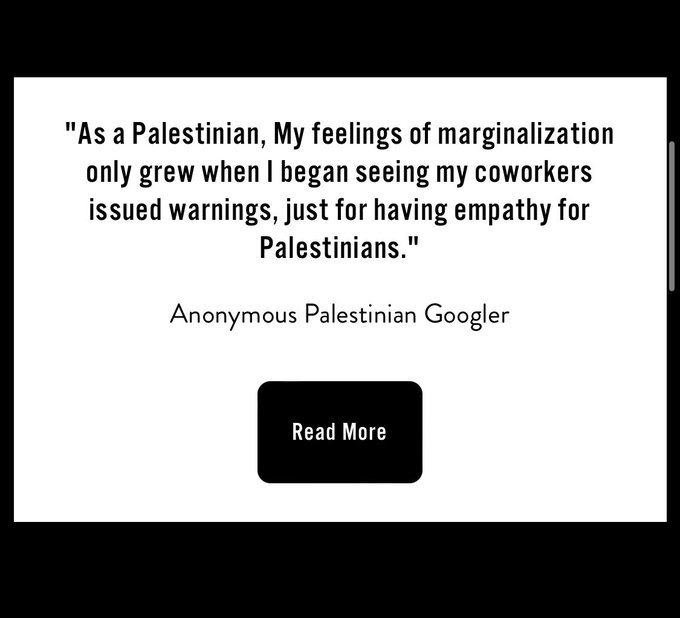 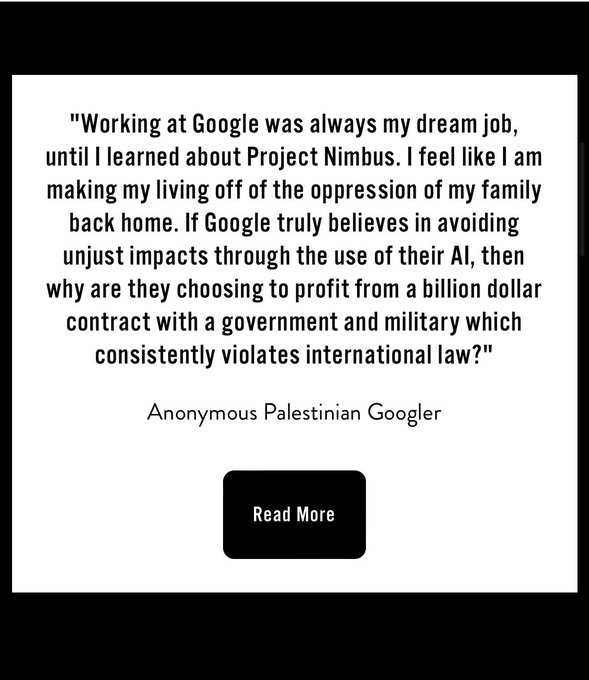