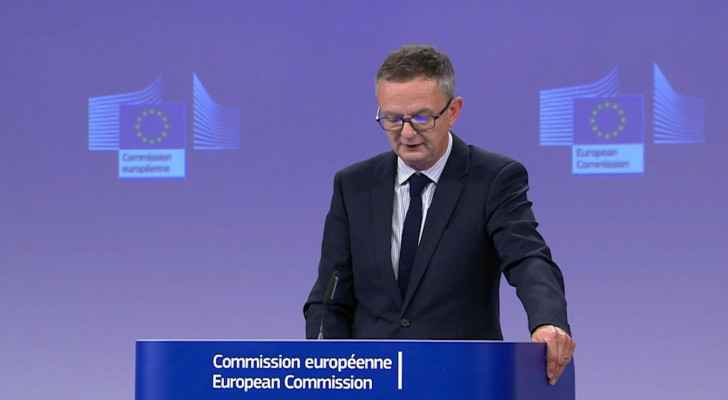 The European Union signed a deal with Ukraine on Monday to release a further 500 million euros ($497 million) in planned aid, this time to support housing, education and agriculture.

The European Commission -- the EU's executive arm -- announced the package as senior officials hosted a meeting in Brussels of the EU-Ukraine Association Council with Ukrainian Prime Minister Denys Shmygal.

In addition to the latest slice of aid -- part of a larger support program begun in April -- Ukraine will also be able to apply to the EU digital economy fund to develop high-tech training and industry.

Monday's meeting of the association council will be the first since Russia started a military operation in Ukraine in February, and was accepted as a formal candidate to join the EU.

Full membership may be years away but the EU and most of its member states are backing Kyiv's struggle with Moscow by providing weapons, economic aid and sanctions against Russia.

"Among our current priorities is the introduction of a total energy embargo against Russia," Shmygal said on his Telegram account, as he was welcomed to EU headquarters.

"Ukraine has the largest underground deposits for storing gas and could become Europe's gas vault," he said.

"After obtaining the status of candidate country, the government aspires to accelerate integration into the EU energy market."

Borrell says Ukraine 'will be very high' on United Nations ....

Borrell says Ukraine 'will be very high' on ....

Borrell says Ukraine 'will be very high' on ....

Borrell says Ukraine 'will be very ....