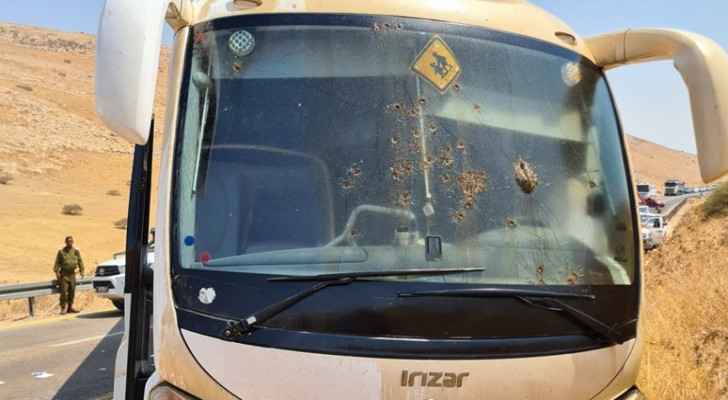 Sunday, the authorities in the Israeli Occupation announced that they are still chasing after one of the perpetrators of the Jordan Valley operation which left one person injured.

The authorities had announced the arrest of two people involved in the operation, the rest, however, are still being followed.

The authorities added that all the perpetrators are related to one another explaining that the two arrested are cousins who sustained burns after a Molotov cocktail exploded inside their vehicle.

Notably, the Israeli Occupation forces stormed the village of Atouf in the Tubas governorate in the northern West Bank, declaring it a ‘closed military zone,’ as they combed through all parts of the area.

Settler injured in shooting in Jordan ....

Temperatures to remain in low 30s across most parts of the ....