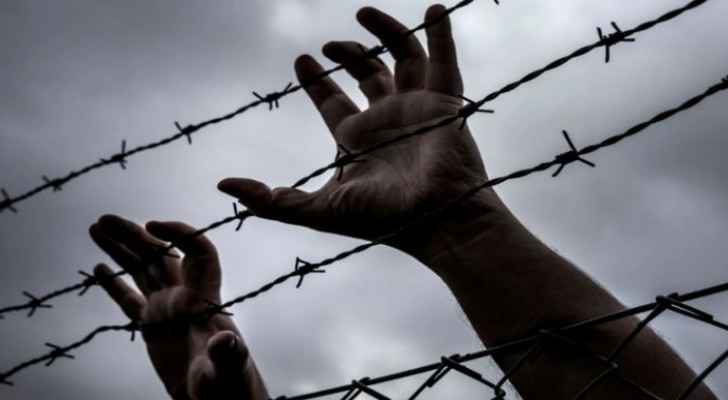 Saturday, the Palestinian Prisoners Club (PPC) announced the death of the prisoner, Musa Haroun Abu Mahamid, due to the Israeli Occupation's medical negligence.

Abu Mahamid, 40, from the village of Beit Tamar, east of Bethlehem, died at Assaf Horveh Hospital.

The PPC said that Israeli Occupation authorities informed Abu Mahamid’s family that his body would be handed back for burial later today.

In a statement, the club said, “Abu Mahamid was subjected to the crime of deliberate medical negligence," holding the Israeli Occupation authorities fully responsible for the death of the detainee.

He was transferred to Assaf Horveh Hospital in early August after his health deteriorated significantly.

Abu Mahamid was arrested two months ago for entering work in occupied Jerusalem without a permit.