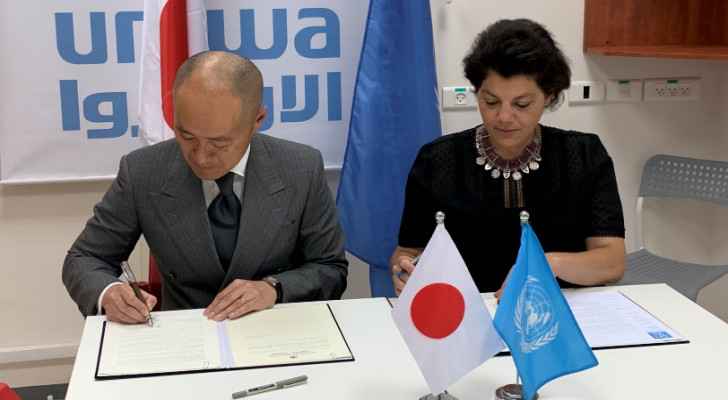 On Aug. 31, the Government of Japan decided to extend a grant aid of 200,000,000 Japanese Yen (approximately USD 1.5 million) to the Gaza Strip for food assistance.

The food supply for Palestinian refugees within Palestine has been severely affected by the recent sharp rise in food prices influenced by the Ukraine crisis. The purpose of this cooperation is to contribute to the improvement of the humanitarian situation of Palestinian refugees and the early reconstruction of the Gaza Strip. As part of the approximately USD 200 million total assistance to address the global food crisis announced by Prime Minister Kishida at the G7 Elmau Summit in June, Japan will provide food aid to Palestinian refugees through the United Nations Relief and Works Agency for Palestine Refugees in the Near East (UNRWA).

This cooperation aims to contribute to the realization of "stability and improvement of civilian life based on human security," which is one of the pillars of Japan's assistance to Palestine. It will allow UNRWA to provide in-kind food assistance for 53,940 Palestine Refugees facing poverty and deteriorating health situations.

In 2022, the Government of Japan has supported Palestine refugees through UNRWA with the Emergency Grant Aid worth USD 5 million for food assistance in June and USD 3.35 million for humanitarian assistance such as food provision and healthcare services in April.

According to UNRWA, the Government of Japan was the fifth largest contributor to the agency in 2021.