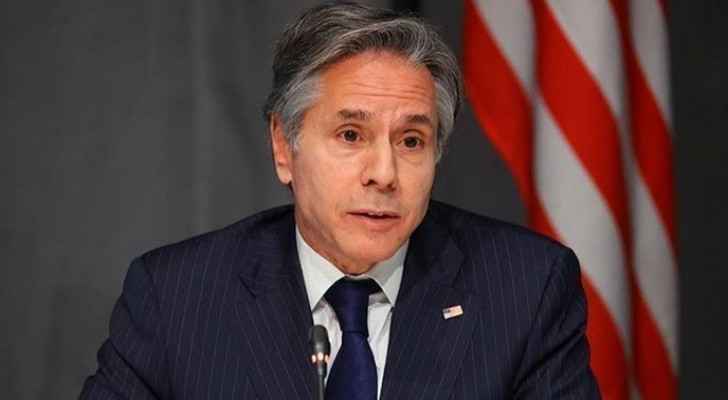 Thursday, United States Secretary of State Antony Blinken praised the United Nations’ report on what he described as a “genocide” being carried out by China against Uyghurs.

He also called for China to be held accountable for its human rights violations in China's Xinjiang region against Uyghurs and other mainly Muslim minorities.

"This report deepens and reaffirms our grave concern regarding the ongoing genocide and crimes against humanity that PRC government authorities are perpetrating against Uyghurs," he stated, referring to the People's Republic of China.

"We will continue to hold the PRC to account and call on the PRC to release those unjustly detained, account for those disappeared, and allow independent investigators full and unhindered access to Xinjiang, Tibet and across the PRC," he added.

Earlier Wednesday, the United Nations released a long-awaited report that said that Beijing committed "crimes against humanity" but did not use the word genocide.

"The extent of arbitrary and discriminatory detention of members of Uyghur and other predominantly Muslim groups... may constitute international crimes, in particular crimes against humanity," the report said.

It said the world must now pay "urgent attention" to the human rights situation in Xinjiang.