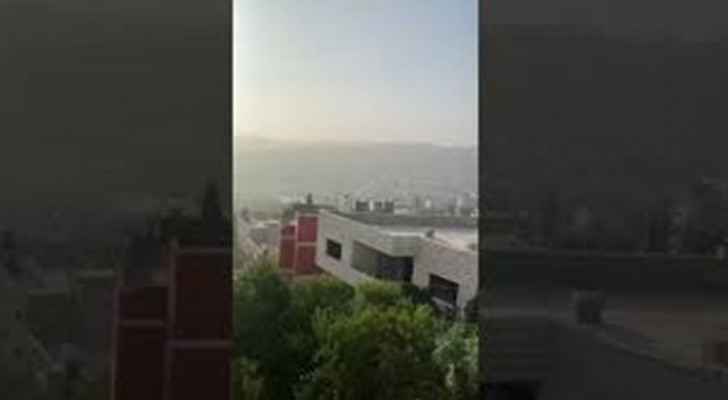 Tuesday, the Israeli Occupation forces surrounded a house in the town of Rojib, east of Nablus, amid heavy gunfire in the area, local media reported.

The Palestinian Red Crescent reported that a young man was wounded by shrapnel in the abdomen by bullets of the Israeli Occupation.

Hebrew sources reported that a force from the Yamam special unit surrounded a house in Nablus, and there was an exchange of fire while adding that there are two young men hiding out inside the house.