ArabiaWeather warns of direct exposure to sunlight on Tuesday

ArabiaWeather warns of direct exposure to sunlight on Tuesday 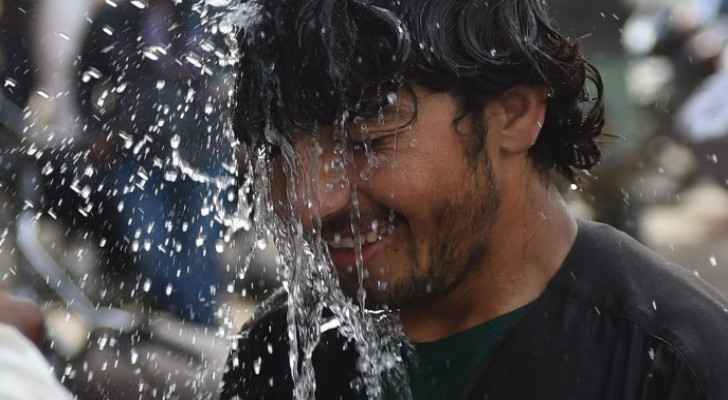 Tarifi added to Roya, in an interview on Tuesday, that the country was still affected by the current heatwave for the fourth day in a row, as temperatures were higher than their usual rates for this time of the year by 8-10 °C, explaining that they were usually 32-33 °C.

As for Tuesday's weather conditions, he warned of direct exposure to sunlight in the afternoon and added that the weather will be hot and dry in most regions of the country.

Tarifi added that the latest readings indicate that no specific date would be considered the heatwave’s peak as all temperatures have the same levels and pattern.

He pointed out that the effect of the heatwave will begin to decline on Friday, as temperatures will decrease slightly, but this decrease will not be noticeable until next Tuesday.