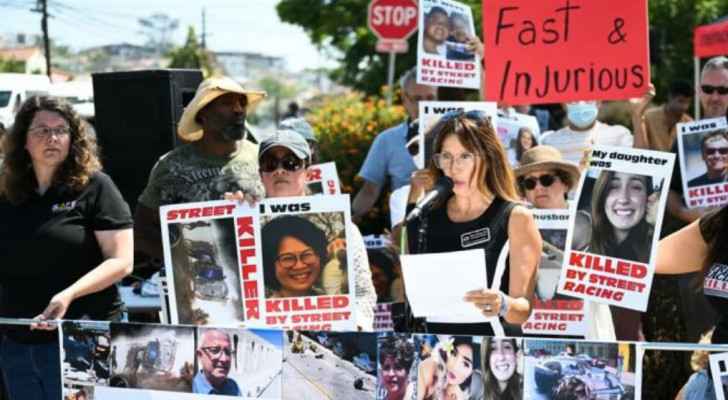 Residents in a Los Angeles neighborhood visited the movie set of the latest installment of the famous “Fast & Furious” film franchise to express their anger saying the movie inspires people to perform dangerous stunts near their homes.

The protesters, as they rallied against the filming of the upcoming movie “Fast X”, held banners that showed pictures of people who were killed by a street race as people tried to copy the races that take place in the movie.

A resident told local media that he does know that such races predate the first installment of “Fast & Furious” which was released in 2001, but he feels they contribute to the situation, saying: “You don’t want to say it encourages the street racing, but you know, it doesn’t help.”

The protesters demanded for the streets to be redesigned in a way that discourages street racing, adding that they want the producers of the film to make a public service announcement to discourage others from speeding down residential streets.

Russian crew blast off to film first movie in space

Russian crew blast off to film first movie in ....

Russian crew blast off to film first movie in ....