When will Jordan’s heatwave reach its peak?

When will Jordan’s heatwave reach its peak? 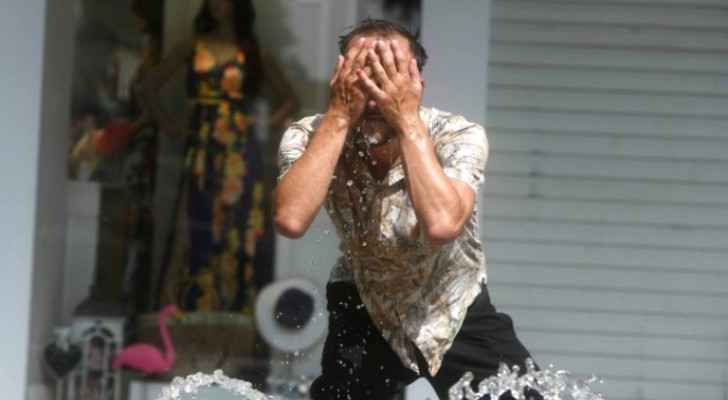 Monday, Osama Al-Tarifi, Chief Operating Officer at ArabiaWeather, confirmed that Jordan will still be affected by the current heatwave until mid next week.

He pointed out that there is no real chance of rain in the next two days in the southern and eastern regions, and that the weather maps indicate the presence of clouds, but they do not carry any rain.

ArabiaWeather advised against prolonged and direct exposure to sunlight or leaving children inside vehicles. It recommended that people drink lots of fluids and wear hats.