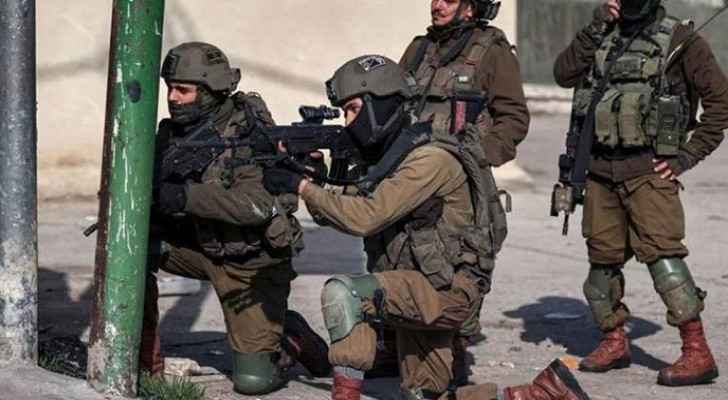 Monday, the Israeli Occupation forces are carrying out an aggression against Palestinians in the town of Qabatiya in the Jenin governorate, said Roya’s reporter.

He added that violent clashes erupted between the two parties, which resulted in six injuries with live bullets, one of them critical, in the Al-Dhahr area.

The reporter also pointed out that the Israeli Occupation forces surrounded the house of a young man called Alaa Zamarneh, and arrested him after he was hit by live bullets, while the siege of another young man continued in the same house.