Thai woman found trapped inside her own bathroom for three days

Thai woman found trapped inside her own bathroom for three days 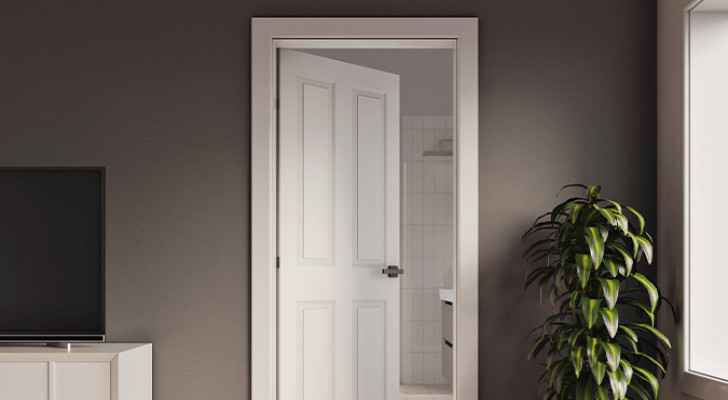 A woman was stuck in a bathroom inside her house for three days before police rescued her in the Thai capital, Bangkok.

The woman, who is in her fifties and lives alone, survived by drinking tap water in the bathroom as she wrote her will on the walls of the narrow bathroom using her cosmetics.

According to British sources, the letter she wrote reads, "I was stuck on the 22nd and couldn’t get out… I’ve been drinking tap water to stay alive and if it runs out, I’ll probably die."

She added "I’ve been screaming for help, but no one could hear, no one has arrived."

Police announced that they believe that she had suffered a panic attack which caused the door handle to break, reported AFP.

The woman's sister had lost contact with her for three days, before she reported her missing to the police, who found the doors of the house locked from the inside.

VIDEO: Dramatic rescue of baby elephant and mother in ....

Passenger fury after Royal Jordanian flight is delayed for ....