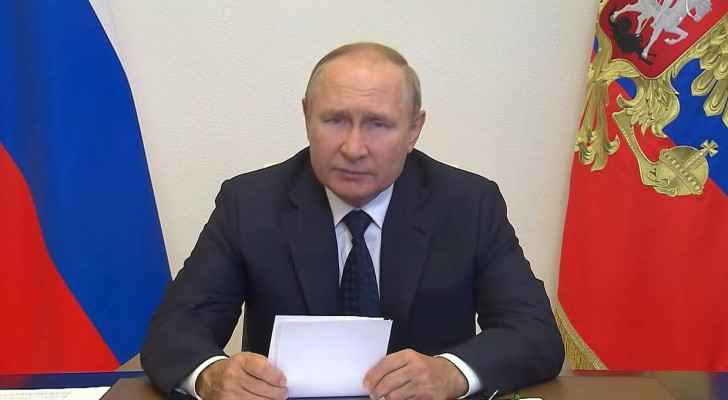 "Due to abnormal weather conditions in a number of regions of the European part of the country, the situation right now is difficult," Putin said during a televised meeting with regional officials.

Putin mentioned in particular the Ryazan region -- some 250 kilometers (155 miles) southeast of Moscow -- where "due to strong winds" fires continue to spread.

More than 9,500 firefighters and rescuers have been sent to battle the fires, as well as eight planes and seven helicopters, acting governor of the region Pavel Malkov told Putin.

The forest fires have devastated nearly 12,000 hectares in the Ryazan region with temperatures rising above 31 degrees Celsius, Malkov said.

He added that there has been "no rain and we are not expecting any soon".

Malkov, however, said that the fires "will be brought under control within two or three days and fully extinguished within one or two weeks".

Last week, smoke from the Ryazan fires reached parts of Moscow and once again blanketed the capital on Monday.

Scientists are blaming a slew of forest fires across Europe in what has been an summer of unusually high temperatures on climate change and Russia has been no exception, with several breaking out in Siberia and the country's far east.