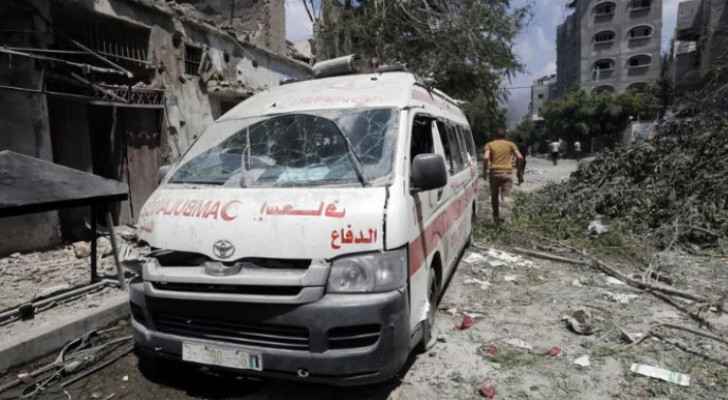 The Ministry of Interior Affairs in the Gaza Strip announced, on Tuesday evening, the death of a Palestinian man and the injury of a girl, as a result of an accidental explosion that occurred inside a house west of Khan Yunis, in the southern Gaza Strip.

The spokesperson said that the explosion also caused material damage in the place, and added an investigation is currently underway.