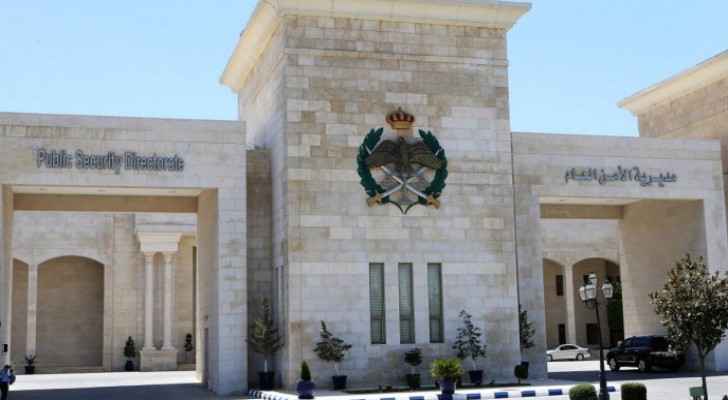 The Public Security Directorate (PSD) affirmed Saturday its determination to move forward with taking the most strict legal measures against anyone who is proven to be involved in practices that included violating the law during Tawjihi celebrations.

The PSD said in a statement that its cadres were able to arrest 51 people for firing guns after the Tawjihi results came out and seized 55 firearms in various governorates.

They added that investigations are underway to identify people who used firearms during their Tawjihi celebrations.