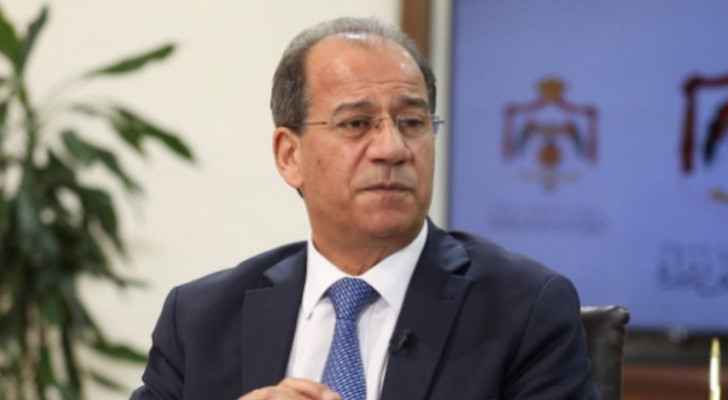 Minister of State for Information Affairs and government spokesman, Faisal Al-Shboul, revealed the government's intention to build an integrated smart city, which will be the new administrative city.

Al-Shboul added that the idea of the city has been born since 2017, and it was proposed as an administrative capital.

He indicated that the current government has revived the idea of the administrative city, after it was previously frozen.

New details related to its establishment will be announced soon.

Shboul pointed out that the city will be in the middle of Jordan, and will be close to the capital, Amman, and will be built on state lands, not lands owned by citizens.

He revealed that the city will be close to the capital Amman and Zarqa, to accommodate the growing population.