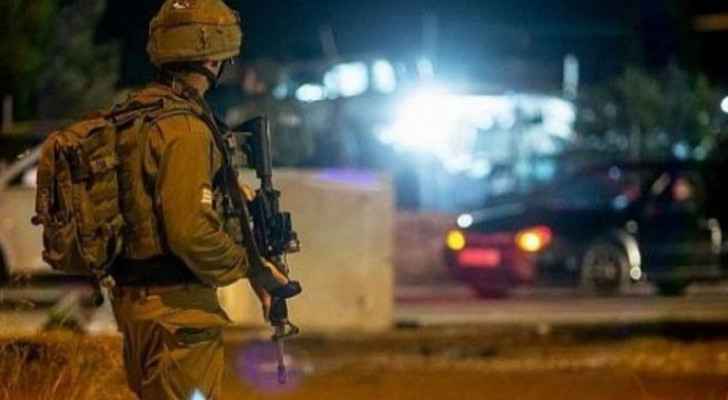 A hospital official in Nablus in the northern West Bank said the 20-year-old was shot overnight.

He was identified as Waseem Abu Khalifa, who died from "serious wounds resulting from gunfire by the Israeli military during the confrontations", the official Palestinian news agency Wafa reported.

Khalifa was a resident of Balata, a refugee camp close to the tomb, Wafa said.