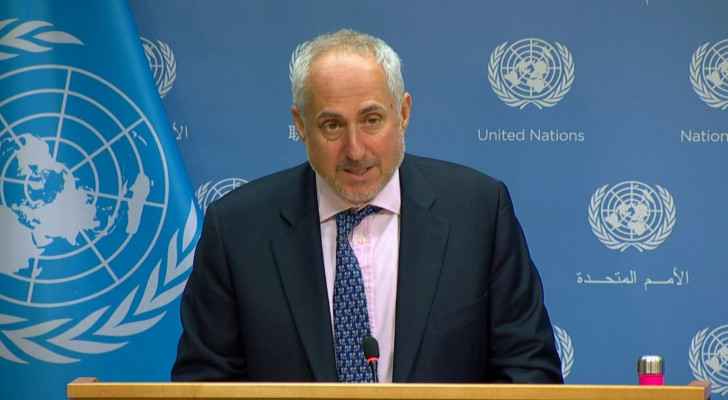 Turkish leader Recep Tayyip Erdogan and UN chief Antonio Guterres will meet President Volodymyr Zelensky in Ukraine on Thursday to discuss a political solution to the conflict, the UN announced, as Kyiv reported an "unprecedented" cyberattack on its nuclear energy agency's website it said was launched from Russia.

Tuesday's announcement came as Russia claimed massive explosions at a military facility on the Kremlin-controlled Crimean peninsula that also damaged electrical power infrastructure were the result of "sabotage".

Russia's military operation in Ukraine has blocked key grain exports, although ships have now started to set sail from the war-torn country after a landmark deal brokered by the UN and Turkey last month to relieve the global food crisis.

Guterres, Erdogan and Zelensky will meet in the western city of Lviv to discuss "the need for a political solution to this conflict," UN spokesman Stephane Dujarric said.

The UN chief will then visit the Ukrainian port city of Odessa -- one of three ports being used in the recent deal to export grain -- before heading to Turkey.

Ukraine's nuclear agency Energoatom reported what it called an "unprecedented" cyberattack on its website, but said its operations had not been disrupted.