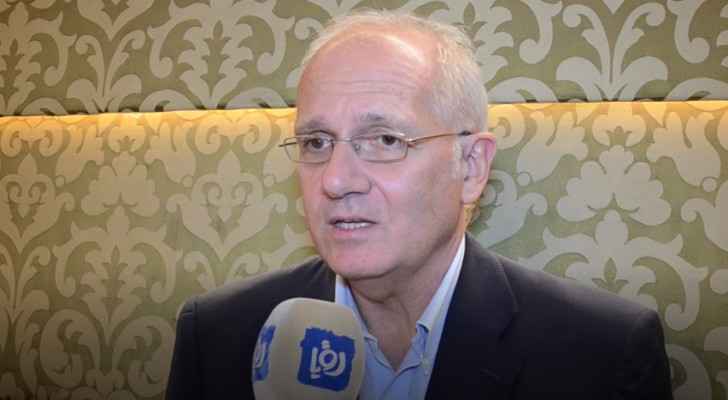 He said, “When you look at the rocks in Wadi Rum and the pictures which are sent by the different probes which landed on Mars, there are a lot of similarities and it is probably why some movies have been recorded in Wadi Rum speaking about Mars.”