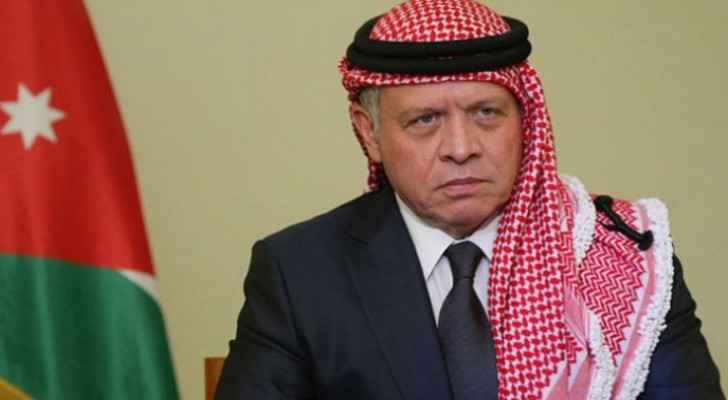 His Majesty King Abdullah II, in a phone call with Egyptian President Abdel Fattah El Sisi, expressed condolences over the victims of the Abu Sefein Church fire in Giza, according to the Royal Hashemite Court (RHC) Monday.