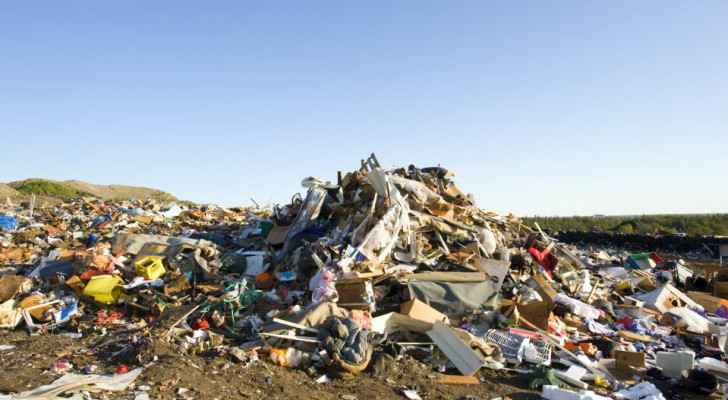 The body of a six-year-old girl, Joy Istanbuli, was found on Sunday dumped at a landfill site in the Syrian city of Homs, announced the Syrian Ministry of Interior.

The girl had gone missing on Aug. 8, and her mother was able to identify the body by the girls’ clothes as her facial features were completely disfigured. The cause of death was severe bleeding due to a blow to the head.