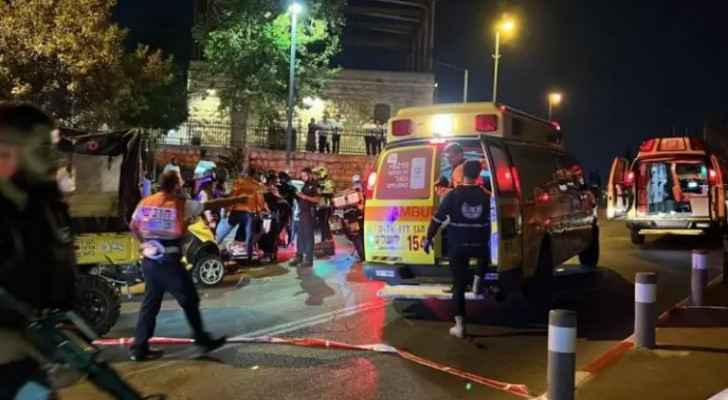 Sunday, Israeli Occupation police announced the arrest of the person who shot seven settlers, according to Roya's correspondent.

Hebrew media outlets reported that the suspect, 28, turned himself in. However, it is still not clear if he was in fact the perpetrator as he is still under investigation. The suspect's family had been detained since dawn.

Earlier Saturday, seven settlers (six men and a pregnant woman) were wounded in a shooting attack that targeted a bus near the Western Wall in occupied Jerusalem.

Two of the injuries were in critical condition, reported Hebrew media.