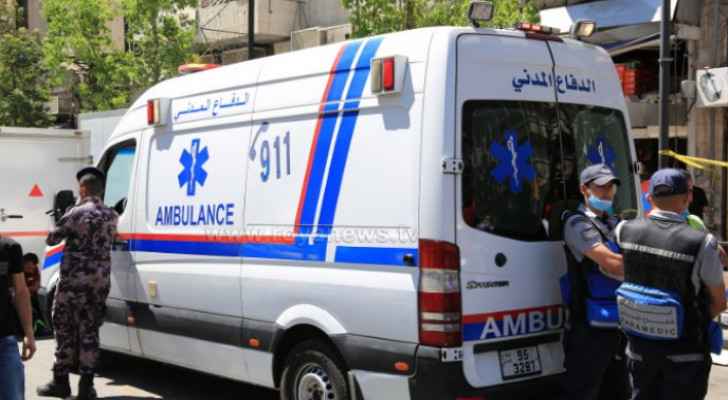 Saturday, a security source said that the three young men who appeared in a video while lying on the ground in an area in Amman, were “very drunk.”

The source told Roya that results showed that these young men had not used any narcotic substances.

Social media users circulated the video of the three young, claiming that they are drug addicts. However, the security source denied that.