Wanted man blows himself up in Jeddah: Saudi State Security

Wanted man blows himself up in Jeddah: Saudi State Security 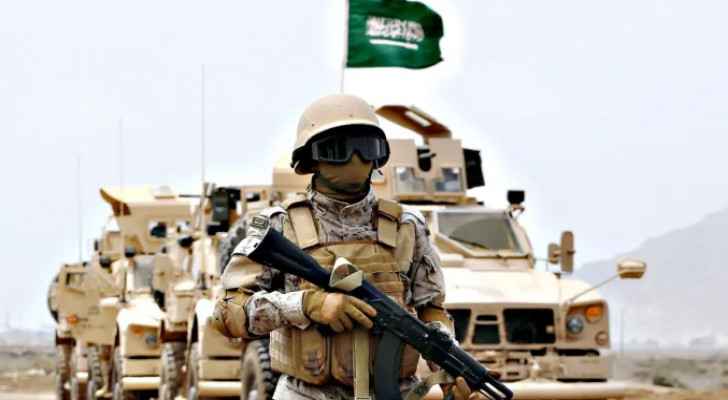 Friday, the Saudi State Security announced that a wanted person blew himself up during the process of his arrest in Jeddah.

The spokesperson for the Presidency of State Security stated that a wanted person was tracked down on Wednesday evening, by the name of Abdullah bin Zayed Abdul Rahman Al-Bakri Al-Shehri, according to the Saudi Press Agency (SPA).

During his arrest, he blew himself up with an explosive belt he was wearing, which resulted in his death as well as the death of a resident of Pakistani nationality. Three Saudi security officers sustained various injuries.

The Presidency of State Security announced that it would continue to confront anyone who would harm the security and stability of the Kingdom of Saudi Arabia and the safety of its citizens and residents.