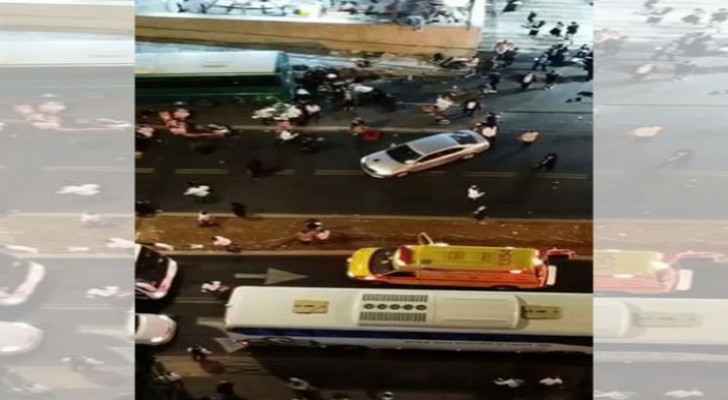 Thursday, five Israeli Occupation settlers were killed and 20 others were injured in a traffic accident on Shamgar Street in occupied Jerusalem, according to Roya’s correspondent.

He said that the accident happened as the driver lost control of the bus and hit several pedestrians.

For his part, the police spokesperson in Jerusalem said that the police rushed to the scene of the accident, and opened an investigation.